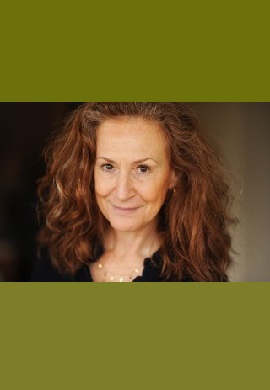 Italian by birth, lives and works in Sweden,presently in Malmö, since 1999. Since many years she has been involved in a deep spiritual and personal growth work which has led her to train in several therapeutic approaches.She has been working in Italy, India and Sweden.

Arpita leads Family Constellation and StarSapphire workshops, women's awareness  groups, meditation groups and retreats and gives individual and couple sessions in Star-Sapphire, Somatic Experiencing, Counseling, Essence work, Family Constellation and Attachment therapy.She is also trained in Mindfulness and in ISP Integral Somatic Psychology. She has been involved in the creation and implementation of different projects such as a school of design called Richterskolan, which helps to bring awareness skills to designers and people in the arts and ISK Institutet för Systemiska konstellationer which arranges groups and trainings in Family and Organisational constellations.In recent years she has been very involved in assisting trainings of Somatic Experiencing, a deep and effective method for the healing of trauma developed by Peter Levine. In the past she had more than twenty years experience in the contract department of an international oil company, first as an interpreter, and then as a contract expert for the hire of helicopters and special boats for exploration and drilling.